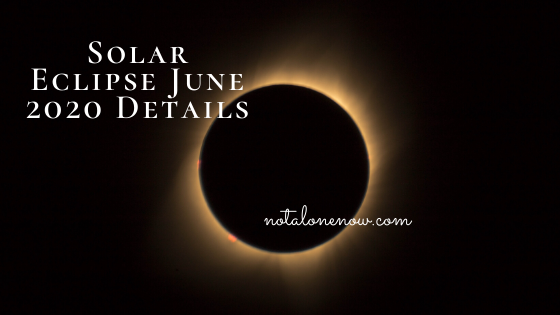 On June 5 there was a penumbral lunar eclipse & now on June 21 there is an annular solar eclipse, Solar eclipse also known as Surya Grahan

Check out the live shots of lunar eclipse

Solar Eclipse is happening on June 21

In many time zones, this eclipse will take place on the same day as the June Solstice. The only other time an annular solar eclipse coincides with the June solstice in this century is on June 21, 2039…- Source

Below are the details about Annular Solar Eclipse

Why Failure Is A Part Of Life &#038; A Step Towards Success