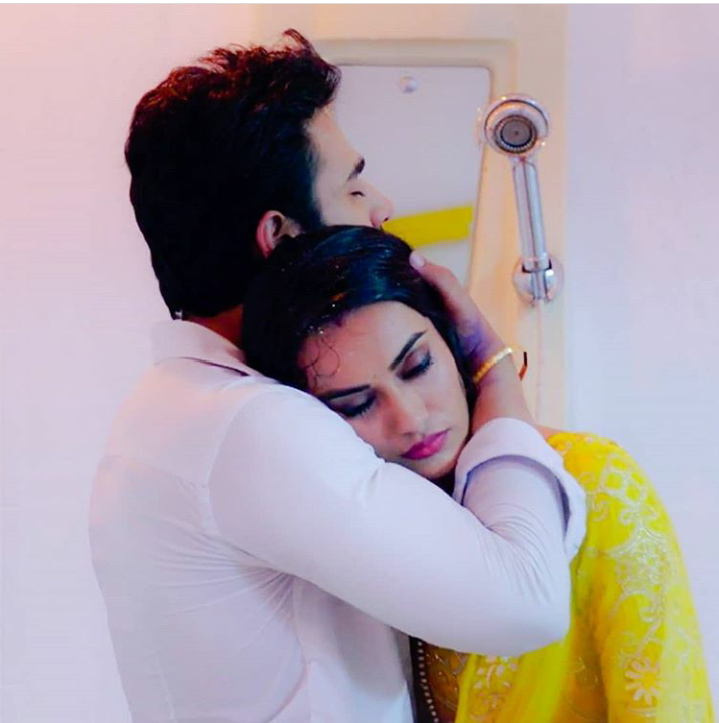 BeHir-Two Souls That Are Meant To Be One

Under Balaji Production on Colors Tv

Bela & Mahir- Two Names Meant to be taken Together

I’m sure all behir fans will be la la land after the Dassera special episodes & trust me I can completely understand.

I’m also part of it, can’t get over them

I have seen the episode so many times, that i don’t even need to watch it anymore.

It just auto plays in my mind.

But out of all the amazing scenes that we got that week, The shower scene steals the show for me.

Not only because it was beautiful, emotional & not to forget finally an amazing behir scene after a month

But because of what it symbolizes

I can still remember the buzz, excitement we fans felt when its promo was out & TBH the episode was much more intense than what we anticipated(no complaints ;))  such that it was one of the best episodes of the naagin3 series

BeHir Relation was not the one that was arranged or pre-planned but it was destined. 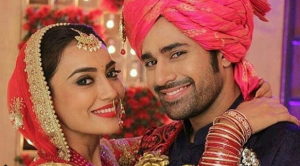 The unknown emotions started making their way in behir’s life

The care, concern, admiration, protectiveness & possessiveness started to appear in behir life, while one was trying to understand these feelings the other was trying too hard to resist them. 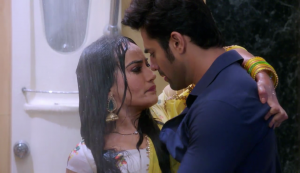 During the first shower scene, both were trying to understand their feelings

While Mahir was venting out his confusion regarding her hatred, indifference

On the other hand

Bela was fighting with herself

That episode was not only beautiful; but also heavenly meaningful

It was the scene after which Bela started being protective towards Mahir.

That was the episode after we started seeing a whole new side of Bela, her feelings, her concern & somewhere after that ep Bela’s heart accepted that Mahir is Innocent

After which the Journey of love started to…bloom

And Now after so many episodes, we got another shower scene

This shower scene depicts their acceptance of love.

This scene shows how Bela feels that no matter how much she tries, she can’t do anything right & always ends up hurting him.

She wants to be there for him, to make him happy but she thinks she fails to do that but in reality, her being with him is all he ever needs.

That was portrayed so beautifully by Surbhi Jyoti & Pearl V Puri.

There has not been an official confession of love between them but both are aware of the feelings of one another.

How there is no hesitance/shyness or awkwardness even though being that close to each other makes BeHir special.

The best thing I love about BeHir is that there Love is not first sight or just physical attraction,it runs much more on the deeper level

They connect more on the emotional level, they are the support system of each other

One more question I think the Vikrant re-entry track was not executed in a proper way.

Some of the readers asked me to write about that, what do you all think??