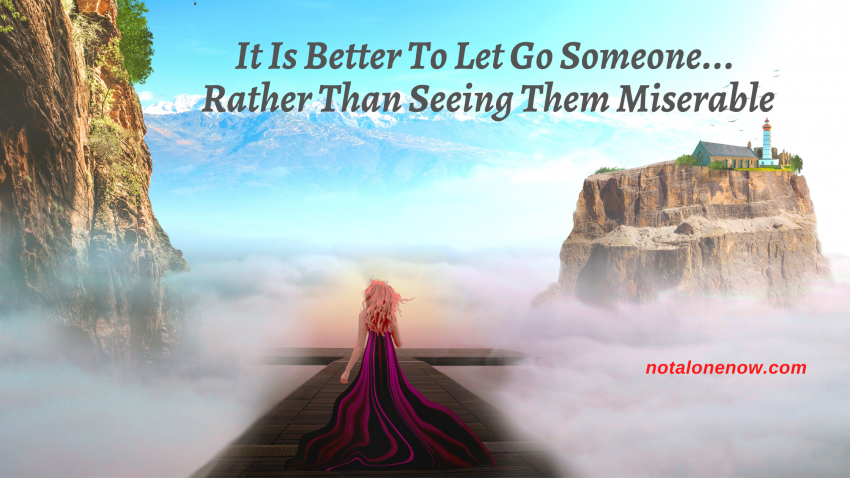 And He Lived Happily Ever After #RIP

I know wherever he is, he will always be looking over us, I always believed my Dadi is my guiding angel, watching over my family & now I believe my Nanu joined her

He was the eldest of our family, over foundation, not having him with us now feels like we lost our shelter, our shield & the pain is unbearable but yet…sometimes I feel it is better this way

Seeing him on that hospital bed, miserable, bedridden, food to be fed through the pipe, It was heartbreaking to see him like that

He was never ever dependent on anyone, even when he was in his 70’s he used to go alone to markets, hospitals used to travel, go to NGOs to serve, everything on his own

seeing that man in the hospital, in pain dependent on others was horrifying, maybe now he is in a better place…happy, content

Growing up I was super close to him, he is a big follower of Puttaparthi Sai Baba

He used to serve in NGO’s used to meet different people, & he used to always share those stories with me

Nanu has always respected every soul, whether he is a VIP or a Beggar my Nanu used to treat everyone with respect

The innocence he had, the humbleness.can’t believe I won’t be able to see him, hug him again

I feel guilty as it was one of his biggest dreams was to see me as a bride, but I was so focused on my career.just kept denying

But now. just the thought that he won’t be there physically, that his biggest wish was left unfulfilled all thanks to me makes me break inside

The amount of guilt I feel, the pain is unbearable

If I had any idea, even a bit I would have done anything

I just don’t know what else to say

Just have a hope that wherever he is, he is happy, My dad was with him when he took his last breathe & he tells me that it was a peaceful one…so that is the one thing that is soothing me

Even when first his platelets count was low & doctor advised us to move to the hospital soon. He just said I’m completely fine…I’m not going anywhere on Saturday let’s go on Monday

I’m happy that even when he traveled to heaven, he left on Friday!

I feel so helpless, the rage, anger, pain everything is too much

This also makes me realize that it is important to love & hold on to your family because, in the end, nothing matters

All this money, luxury means nothing

My Nanu had everything, we were ready to spend as much as needed to make him healthy but we couldn’t

No amount of money can add just one more second to his life.

He died on Oct 22 Friday morning at 1:21, his health started getting worst at 11. Doctors were called they tried nebulization, provided oxygen nothing worked

At last, the doctor told my dad this is it, nothing can be done, just wait for it

My dad just sat next to help, held his hand & kept caressing his head & when it did happen. he just kissed his forehead

There was nothing else that could be done, my dad even though he was a SIL he treated my Nanu not less than a dad

The loss is unbearable, I feel …Daily we are doing different rituals but just the thought of it being a final goodbye is…

when I saw that pot containing my Nanu’s ash, I just collapsed, broke down like hell

He was a lean, tall man of 6.2 height when I saw all of him that is remaining is in a small pot

People come & say that he was old, with disease so it ok, hold ourself together…which is true at some extent, it is logical, practical but…………………

I miss you Nanu, I love you like hell…I have so much to say but I can’t find words…I’m crying like hell writing this now

Maybe god was feeling lonely, he needed a friend, so he called you to him but I know you are & will always be with us…No matter what

I dedicated Janne Woh kaunse desh Jaha tum chale to Irrfan khan, never in my worst nightmare I thought, I will be dedicating it to someone from my family

As you can see I’m not in the state of mind to carry to start working on this blog, but I also know it is not fair to live you guys hanging

That is why for time being one of my friends will be taking over this blog, the content will be approved by me but it will be edited, structured by her