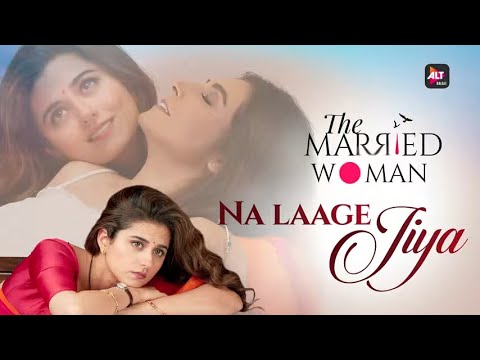 . Do listen to the song

The new ALTBalaji Web Series The Married Woman is based on this book, if you want to check it out here is the link