A Revenge drama that has been ruling the TRP’s charts from the first episode itself & according to latest Trp report it is the No1 Tv show.

The show with its interesting plot is keeping its audience hooked. With every episode, a new twist is unfolding which is keeping audience interest intact & so far didn’t fail to entertain its viewers.

But As the show is gaining popularity there are certain twists that are expected but are not anticipated by the viewers, but before we talk about those.

Let’s focus on the good things. “ The USP of the Show” 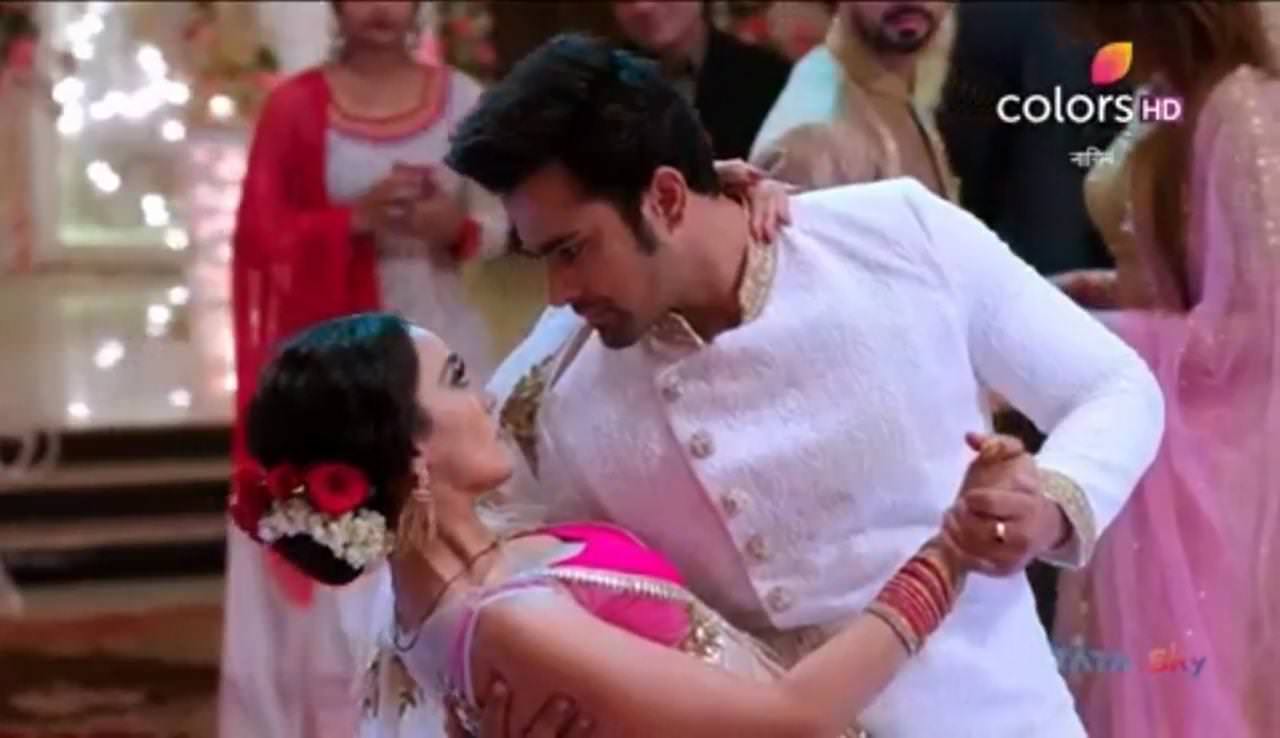 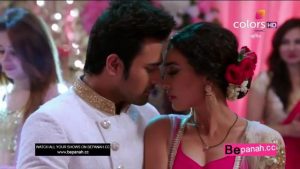 The sizzling chemistry between the lead pair Bela (Surbhi Jyoti) & Mahir (Pearl V Puri) is too good to resist, even in the short period of time Bela & Mahir have become a dreamy couple for their audience. BeHir ( Bela + Mahir) has stolen many hearts & are getting popular day by day. The tremendous response the show is getting & the admiration, love that has been bestowing on the lead couple is quite evident on Instagram. Both Surbhi Jyoti & Pearl V Puri are doing a fab job at portraying their characters. 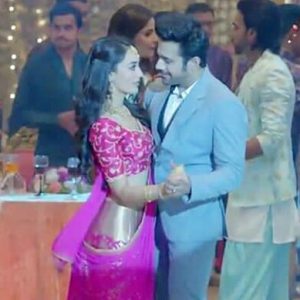 The Love-Hate between Bela & Mahir is shown beautifully, with great acting & beautiful screenplay audience are already shipping the couple, they are waiting for Mahir & Bela Love story to Kick Start (BeHir <3 <3)

The friendship between Bela & Vish

The friendship that is shown between Bela (Surbhi Jyoti ) & Vish (Anita Hassanandani) is giving major friendship goals to its viewers. Even though the characters they play are of Naagrani & dhasi but the bond they share is of true friendship & people love them together as BeVish (Friendship goals 😉 ). 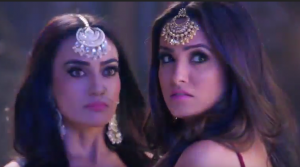 With Rajat Tokas re-entry in the show, there might be a love triangle between Mahir, Bela & Vikrant. 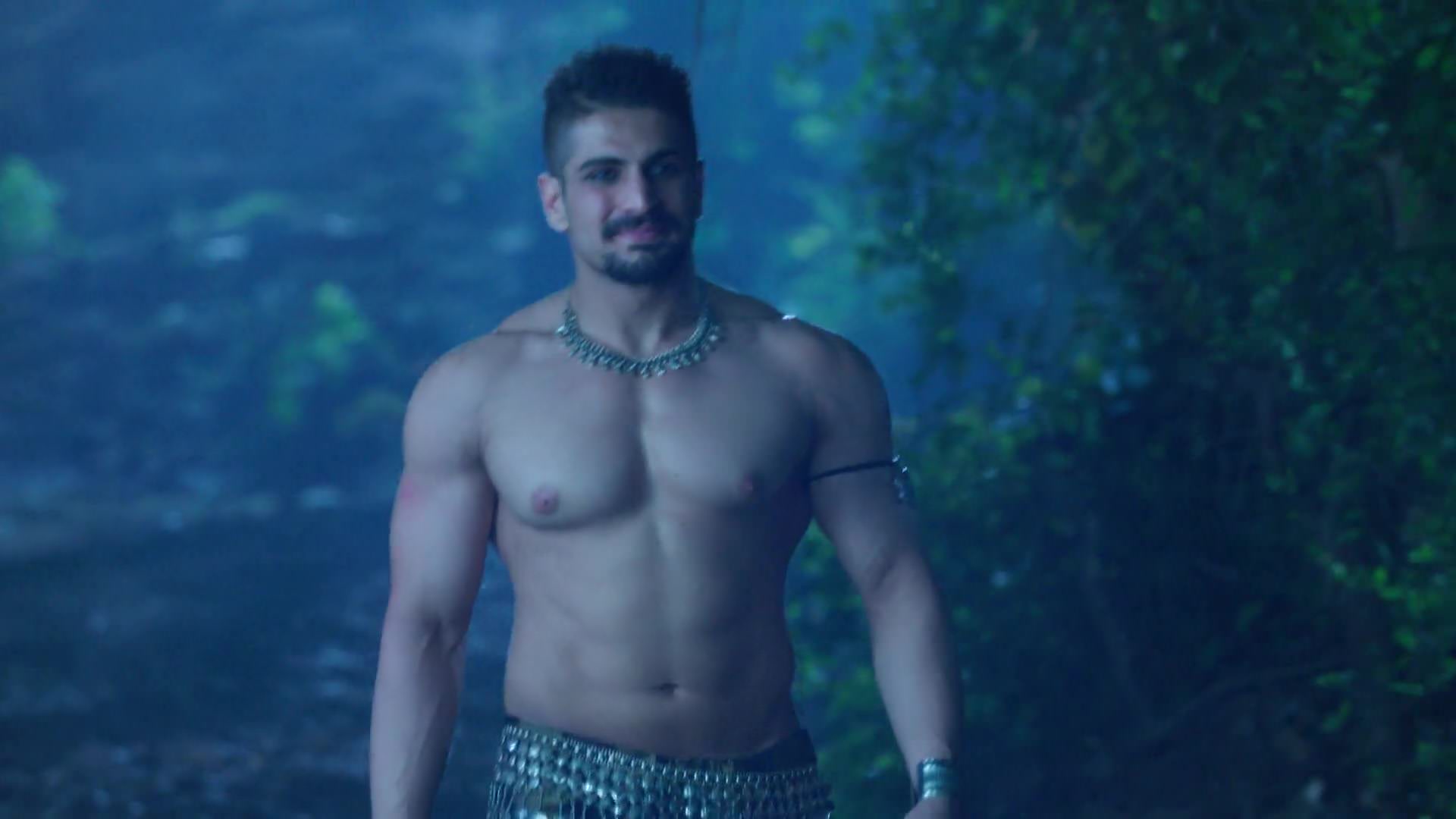 Bela stuck between her past & future will be fun to watch & the spoilers about Vikrant being a negative character might work in the great favor for the show & is expected to attract more TRP but a love triangle between Bela, Mahir & Vish is a big no. 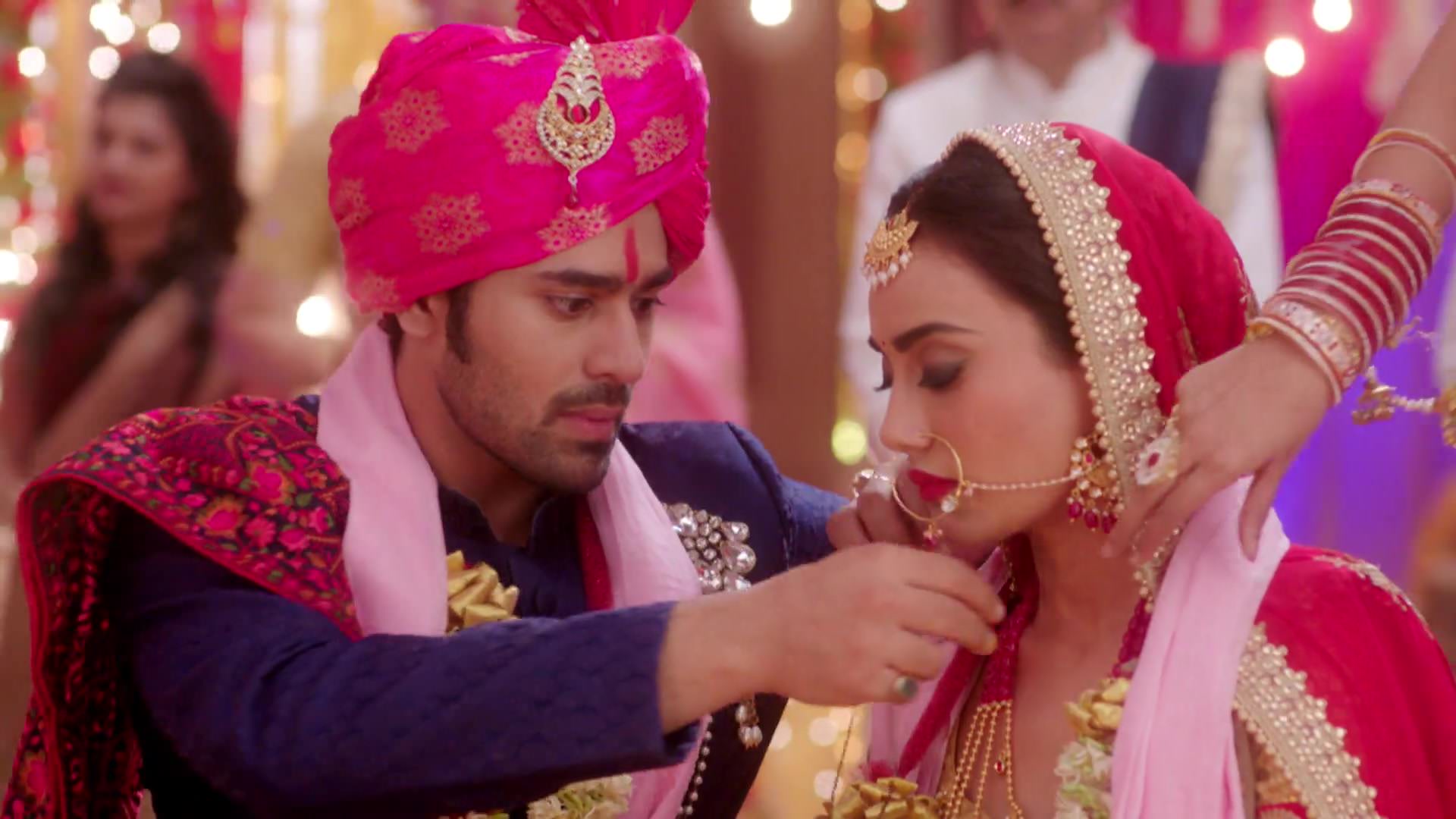 From the starting of the show, there are rumors that both Vish & Bela will fall for Mahir & then they will turn against each other. Even knowing that there is a huge possibility of this turning true (going by the history of naagin) there are fans who still hope this to be just a rumor. The friendship between Bela & Vish is shown too good to butcher now. 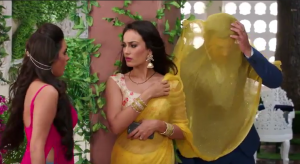 Two naagins who have the same agenda who are a “team” turning them against each other for just a guy is way too typical. Though there are fans who love Mahir & Vish together I’m sure even they won’t want Bela & Vish to Fight for Mahir.

Super Sweet Mother In Law Turing Into The Main Villain

This track is used again & again, it is like if your mother in law is super sweet stay clear of her because she will turn to be the biggest villain.

Come on we have seen this old concept so many times Naagin1, Brahmarakshas & many more… & with the casting of Rakshanda as the sweet Mother-In-Law there are many speculations that she will turn into the main villain & although this can be true it will be way too predictable & as the makers have said to expect the unexpected I so hope that they won’t turn Rakshanda into negative character, For Once let her be just a sweet lady or if needed make her a supernatural but a positive one, who will help Bela in protecting Naagmani. It would be awesome to see saas-bahu on the same side for a change 😉

So guys what do you think?

Are you enjoying Naagin3?